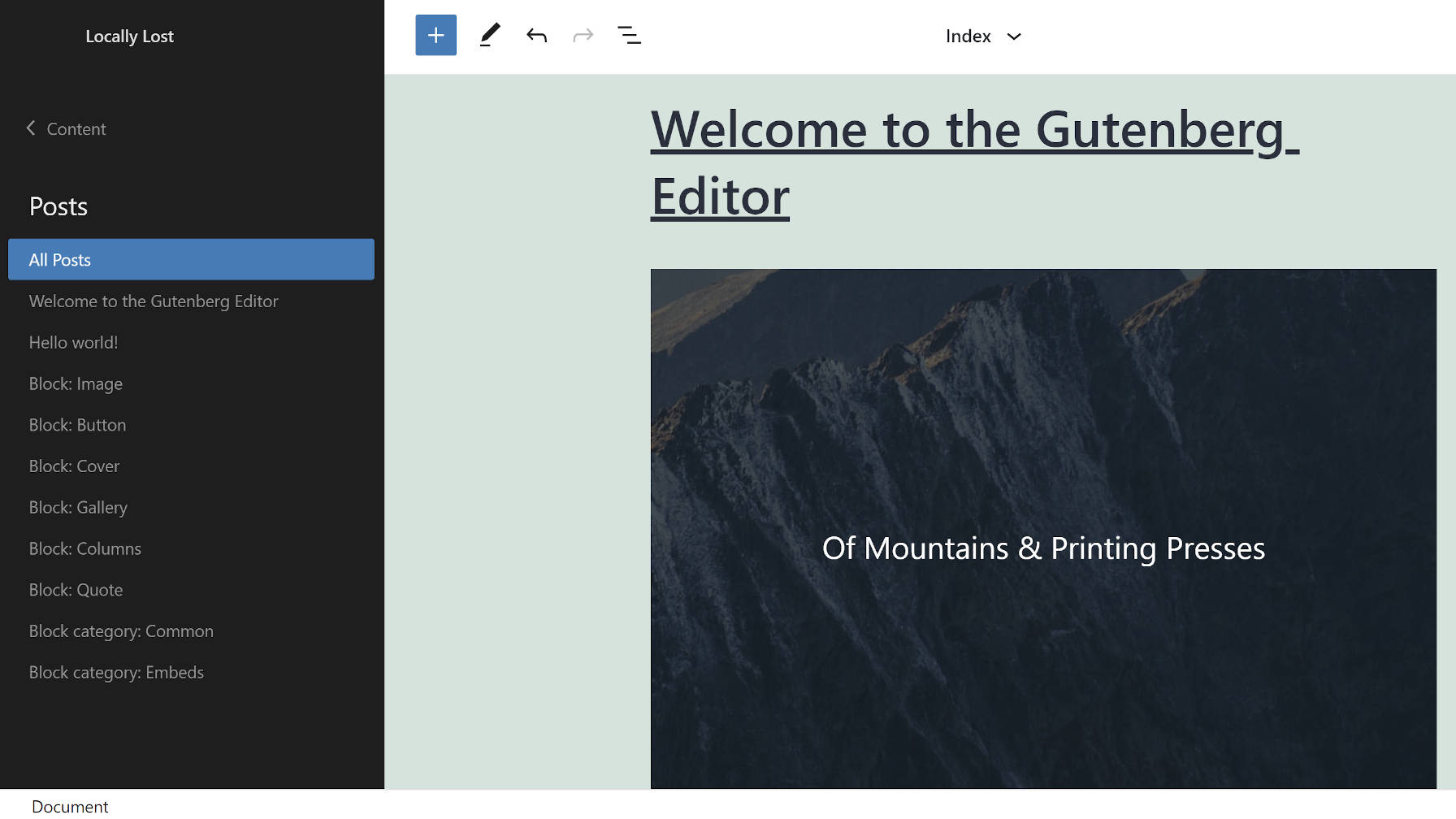 What Is Full Site Editing and What Does It Mean for the Future of WordPress?

As I said last week, 2021 will be the year of the site editor. Matt Mullenweg’s State of the Word confirms it. WordPress 5.7’s release planning is focused on it. It has been a long journey getting to this point, and it will be a much longer adventure afterward. The ultimate promise of the work that began nearly four years ago is nigh.

The Gutenberg project was never just about editing content. WordPress was aging software by late 2016. It needed to cater to modern audiences who may be less tech-savvy than the platform’s existing user base. It needed to capture a younger generation of developers who were looking at the greener grass of JavaScript-heavy software. It needed to offer an experience on par with modern web applications. WordPress had a lot of boxes it needed to check or face irrelevance.

The one thing that has truly kept the platform afloat is its large and diverse ecosystem of third-party developers.

One of the most popular types of plugins? Page builders. Those such as Elementor, which launched in early 2016, were filling in the experience gaps that WordPress was missing. While it was a testament to the platform’s extendibility for such third-party projects to arise, it was also a failure that the core platform could not offer a better experience to both users and developers out of the box. Far too many theme authors were forced into supporting third-party builders to remain relevant. They were focusing more and more on compatibility with plugins than simply designing.

The shortcomings of the widgets, shortcodes, meta boxes, and settings systems meant that developers had to either rely on non-core frameworks or reinvent the wheel. Every new API brought with it a new method for adding basic form fields. At best, it was inelegant, a platter of spaghetti that had been thrown at the wall, some of it managing to stick.

WordPress was beginning to show its wrinkles. It needed to revolutionize itself. It needed to feel fresh again. For better or worse, the developers behind the Gutenberg project have been putting in the work to do just that.

It is slow work. But, it is promising work.

While the term “Gutenberg” is often used interchangeably with “block editor,” the two are not one and the same. Gutenberg is a project. A plugin. An idea. A new way of thinking about publishing on the web. As the opening lines of the description of the plugin read:

The project has four phases:

WordPress users who have not been testing the Gutenberg plugin have only experienced Phase 1 of the project. The launch of the block editor in WordPress 5.0 and its continued work set the stage for the phases to follow. The underlying block system is what will fuel the next decade or longer of WordPress.

Today, we are firmly in the midst of Phase 2. And, this is where things will get interesting.

What Is Full Site Editing and What Does It Mean for the Future of WordPress?