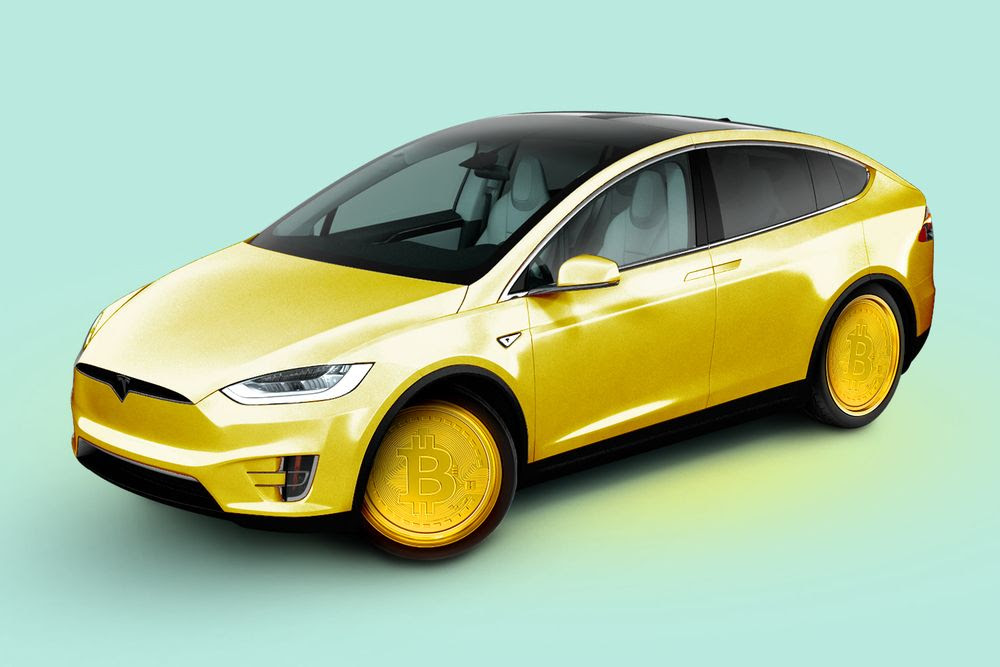 While Elon Musk has moved crypto markets before with a single meme, yesterday he sent the price of bitcoin soaring the old-fashioned way: buying a truckload of it.

According to an SEC filing Monday, Tesla purchased $1.5 billion worth of bitcoin using its cash reserves. Tesla also announced it would accept payment for its products in bitcoin on a limited basis, becoming the first major automaker in the world to do so.

Why did Tesla hop on the bitcoin train?

Despite being a company that has struggled with profitability, Tesla actually has over $19 billion in cash and cash equivalents sitting around. In its SEC filing, the company stated the move was to “further diversify and maximize returns on our cash.” In other words, it was looking to put some of that $19 billion to good use and Elon felt that sinking 8% of it into bitcoin was the best way to do that.

Tesla is by far the biggest fish in the corporate world to embrace bitcoin, but Elon’s move may not have been a huge surprise to his 46.2 million Twitter followers. Musk added #bitcoin to his bio a few weeks ago, tweets about crypto more than Tesla, and mentioned he was a supporter of bitcoin during a conversation on the social media platform Clubhouse last week.

Bottom line: Tesla’s stock (+1.7%) hardly budged yesterday, a signal that Tesla’s stamp of approval is a much bigger deal for crypto enthusiasts who have been advocating for widespread adoption than it is for the automaker’s underlying business.