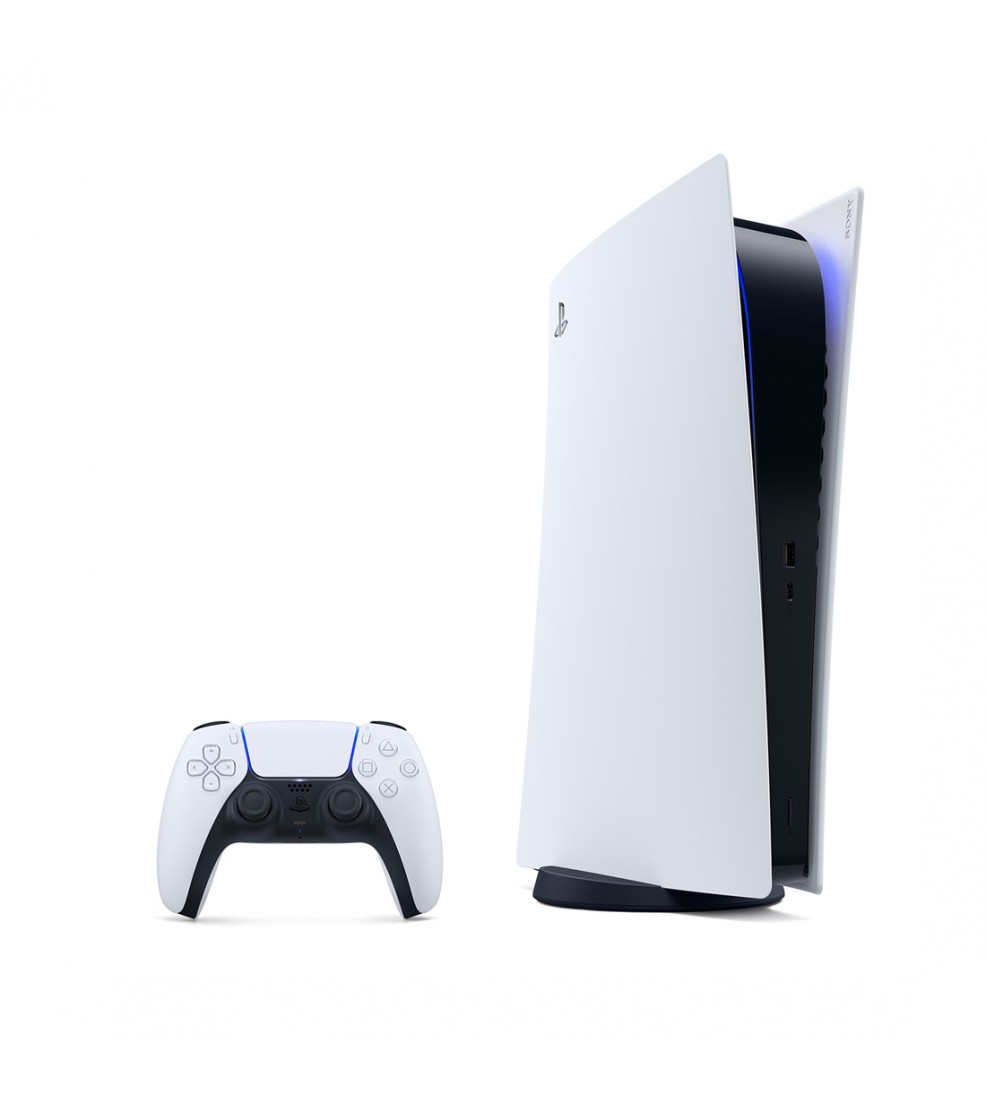 With the recent release of the PlayStation 5, fans of the PS4‘s PSVR have understandably been keen to hear news of what Sony has planned for PSVR 2; the next stage of development for virtual reality on PS5, and it looks like it’s getting a major upgrade with the addition of haptic feedback.

The information comes from a patent, revealing new designs for a VR headset, and glasses. The design appears to be substantially lighter, which could help gamers to use it for longer without it growing uncomfortable. However, that is only the beginning of the many features which have been designed to optimise wearer comfort.

Sony hasn’t announced the PSVR 2 just yet, but you can play existing PSVR games on the PS5 through the use of a special Camera Adapter, which PS5 owners can request for free. The new headset, however, is set to be much more advanced.

Most notably, the patent design includes haptic feedback generators, but it doesn’t elaborate on how this will be utilised.

The DualSense controller’s use of haptic feedback tech has made the peripheral into a game-changing aspect of the new console, with developers gushing about the implementation of the tech with their games, and we’ll no doubt see the same with the headset.

The combination of VR and haptic technology could be used to boost player immersion, just as it does for the controller. By using subtle vibrations, the haptic generators may be able to replicate various environmental sensations or surface conditions. Combined with the PSVR 2 controller finger-tracking, VR games on PS5 could feel much more engaging.

Immersion appears to be the primary goal for Sony with PSVR 2. Previously published patents for their upcoming VR technology have included a panoramic headset display designed specifically for improved immersion.

Both headset models shown in the patent would also be significantly lighter than the existing PSVR headset, and feature a range of special pressure sensors. These are designed to detect whether the user is wearing the headset correctly, and are distributed all across the device, enabling it to alert the wearer if it’s being worn in a way which could cause discomfort.

It’s worth noting that the second portion of the patent, for VR/AR Glasses, may not be a standalone device. The patent is a technology patent rather than a design patent, so the glasses may be a single component intended for inclusion into another device, or in conjunction with some other display. Fans of PSVR will have to wait and see.