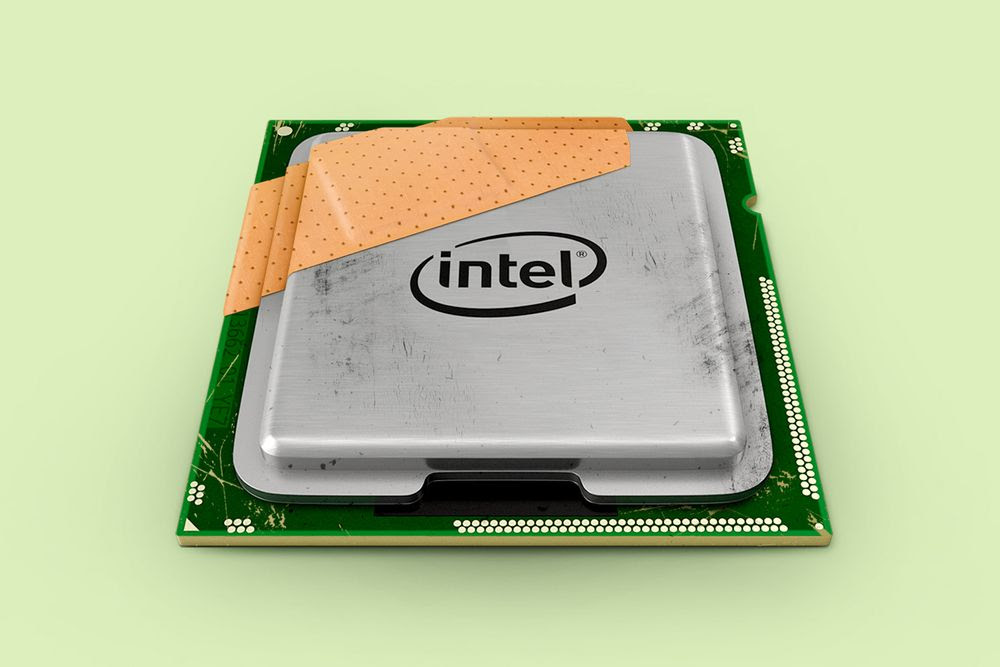 First, the numbers: The Silicon Valley chip giant reeled in $20 billion in revenue in Q4, and posted a record $78 billion in total sales for 2020.

Then, the hacking: Come again? Like most companies that report earnings “after the bell,” Intel was supposed to drop its numbers after the market closed at 4pm ET. But it said a hacker obtained an infographic with sensitive financial stats, and once it realized what had happened it released its numbers…six minutes before 4.

It symbolizes a chaotic year

Intel was once Jim Halpert, the unquestioned heartthrob of the $400 billion chip industry. But now it’s struggling to keep up with rivals with extremely uncreative names such as AMD and TSMC, which are rapidly upgrading their processors while Intel has suffered delays.

And those are just the external issues. An activist investor, Dan Loeb’s Third Point, is pushing Intel to split up its design and manufacturing operations.

Tackling those challenges will fall to Pat Gelsinger, who will take the CEO reins from Bob Swan on February 15. Gelsinger is currently the CEO of VMWare, but spent 30 years at Intel previously, including as CTO.

I.e., will it start outsourcing manufacturing? Gelsinger says nay. “I am confident that the majority of our 2023 products will be manufactured internally,” he said yesterday. But given the company’s recent slippage and fierce competition, he has little room for error.